Apple will be announced the end of iTunes at today’s WWDC. At nearly 20 years old, iTunes has remained a necessary service for many users. 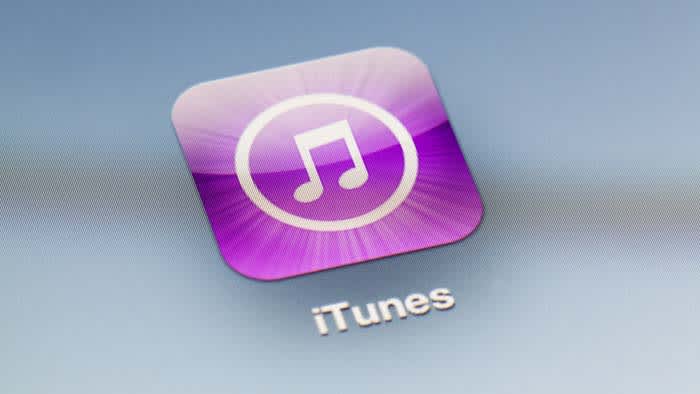 What am I going to do? 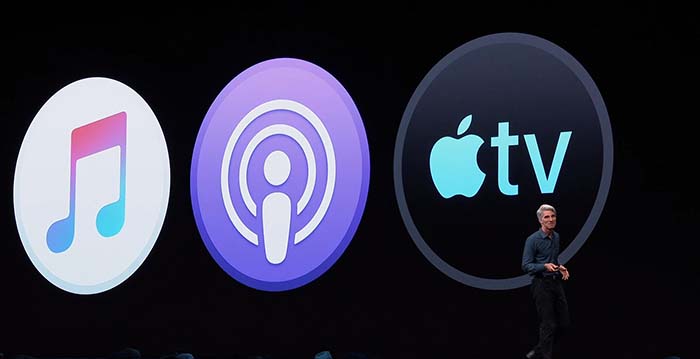 After being the go-to Music app for years, iTunes has been divided into a new app trinity: Apple Music, Apple Podcast, and Apple TV.

In case you want to find a podcast but you don’t remember the name of it, Apple Podcast has a feature that allows you to find podcasts based its content.

Apple Music is expected to have a feature that allows users to buy digital songs. However, Apple is rumored to stop having users download mp3s altogether in favor of a music subscription product.

iTunes was a landmark product for Apple for years. It helped drive the sales for nearly half a billion iPods. The departure of iTunes signifies the end of an era, and that Apple is ready to jump into the next generation of music.

How to save battery on your iPhone ►

How to best organize Macbook apps ►

How to customize the Control Strip on your MacBook Pro ►

How to use Apple’s new Screen Time controls ►